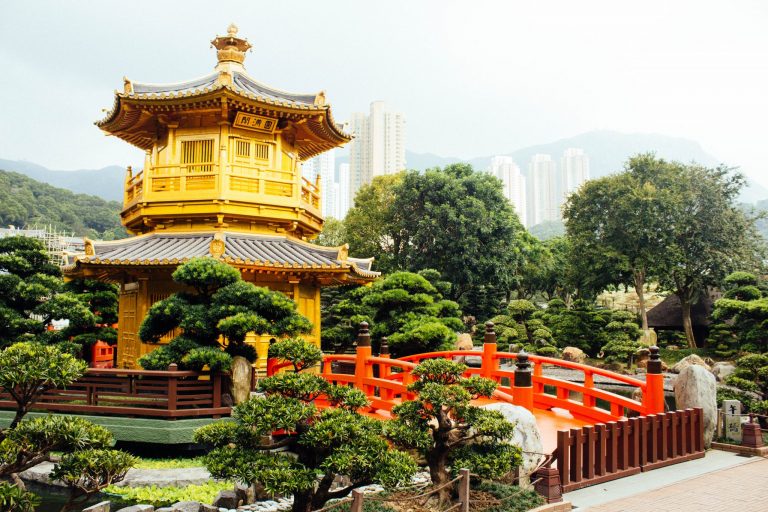 Hong Kong is a gorgeous city with an insane amount of character. Every street, view, and meal are more Instagram-worthy than the last, but here are my 8 favorite spots to share on the 'gram.

Hong Kong, like any metropolitan city, has an extensive list of possible dining options - from modern to traditional to pre-fixe to fast food. Let me tell you, it can be super overwhelming. And being a self-proclaimed foodie, it can be suffocating. I'm the type of person that wants the perfect combination of traditional local dishes as well as familiar foods. I never like to have too much of one thing. (Ok, lies, I can ruin something because I want too much of it but this mostly applies to songs, though. *ahem*Bruno Mars' 24K*ahem*)

My favorite photos from Hong Kong

The funny thing about photography and blogging is that when you take so many pictures and can't find the right place to use the pictures, you kind of forget about them. Which is terrible, but, unfortunately, for a scatterbrain for me, is a common occurrence. This brings me to my trip to Hong Kong. I totally didn't post a majority of my pics. I don't know how this happened, but it did. But I'm making up for that right now... Here are my favorite pictures from my trip to Hong Kong. 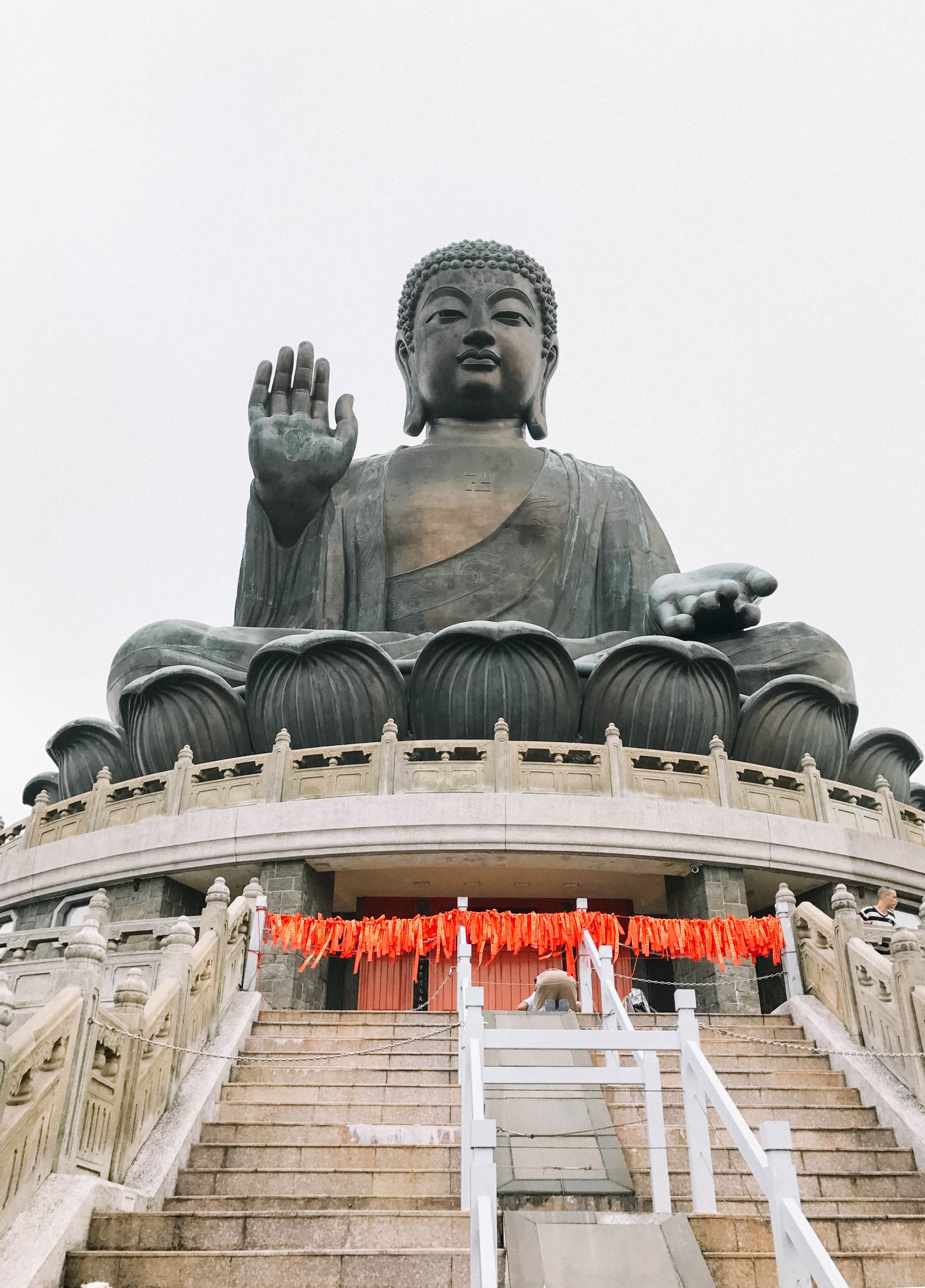 When I arrived in Hong Kong I played it off like I wasn't suffering from jet lag. Well, I'm a big fat liar. I was exhausted. I slept on the plane but nothing can really prepare you for a 12-hour time change after a 15-hour flight.

When I was planning my trip to Hong Kong, I thought about how I wanted to get there. I mean, clearly I'm flying, but who do I want to fly with. I'm all about a comfortable flight and I didn't want to skimp on such a long trip. I'm all about a little luxury where I can find it. Especially when you're 10,000 feet in the air. I flew Premium Economy with Air Canada to Rome this past May, and it was an excellent experience so thought I would see if they flew to Hong Kong. And guess what? They did! To make things even cooler, I had the chance to with partner with Air Canada on my trip and share my experiences with their audience. Obviously, I jumped at the chance.

Mems from the weekend in Gloucester and Newburypor

A little recap of my stay at @lifehousehotels on N

Will travel for food.

Receive my monthly newsletter right in your inbox.
THE STOPOVER © 2021